Just a quick visit to the zoo with my nieces, they want their holiday seeing animal, so we went there again, the last time i visit to the Ragunan Zoo it was quite awesome but i haven’t got a lot pictures because it was too crowded, I prefer Taman Safari more because the weather is more cooler and it’s not too crowded. 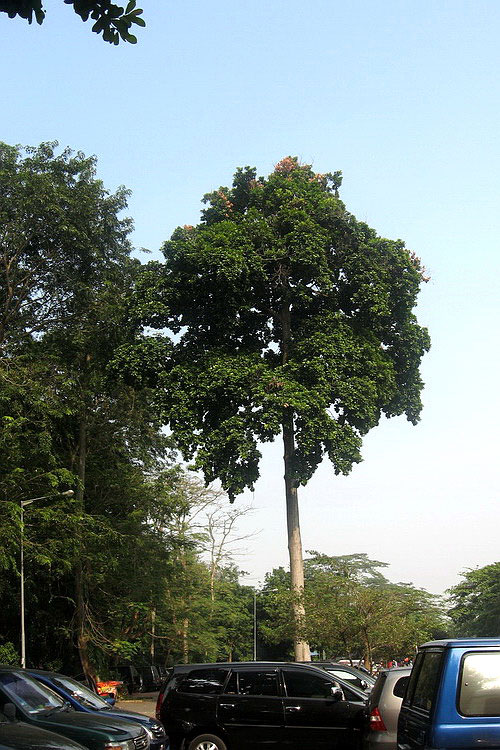 When we arrive at 9am in the morning, the weather is nice. 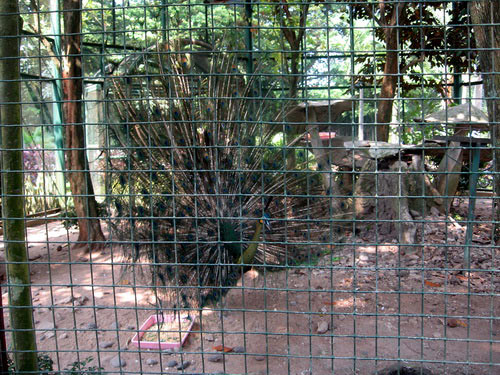 the first thing that we do is looking at the huge cage for peacock, i wonder why does have to be this huge. 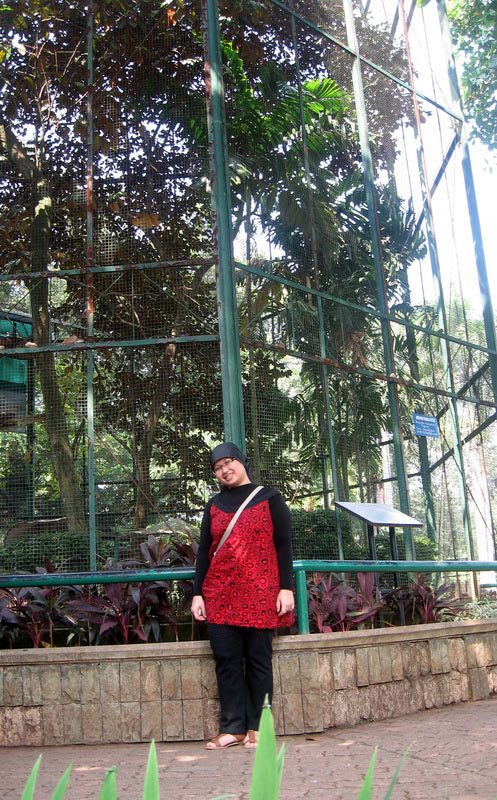 i took pictures of my wife in front of it, the cage is huge right?

Bear, giraffe, lions, deer, komodo, you name it, there’s lot of it, but my main reason of this trip, is having a good time with my niece, so i don’t take a lot of pictures of the animal there. 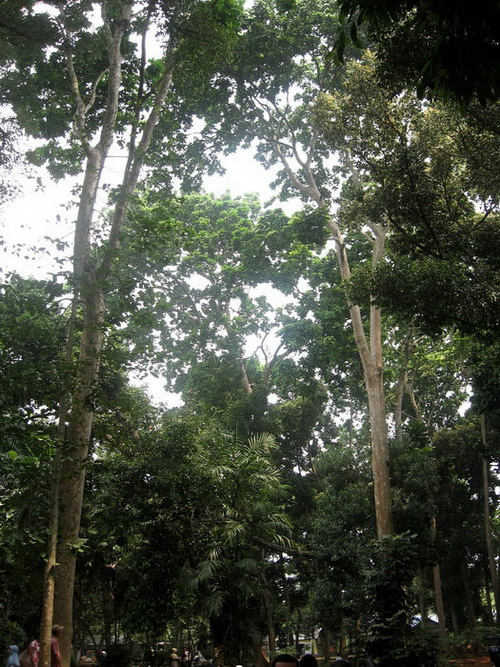 after almost 6 hour, we went home to get some rest. 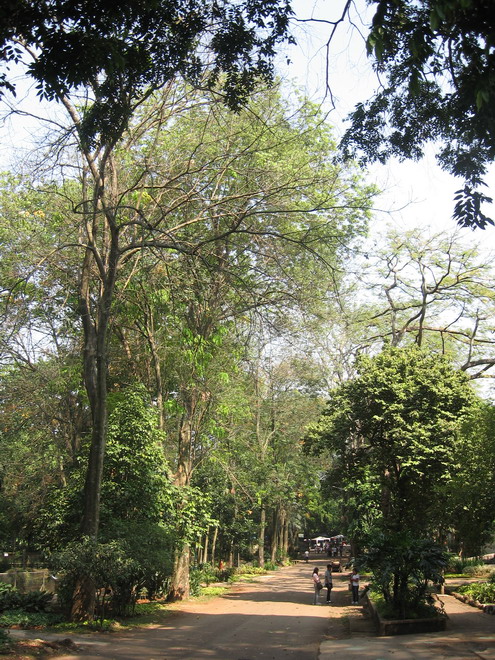 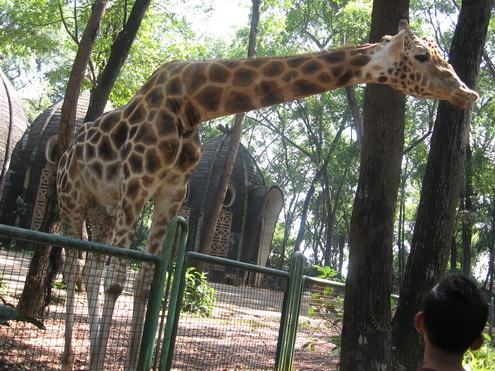 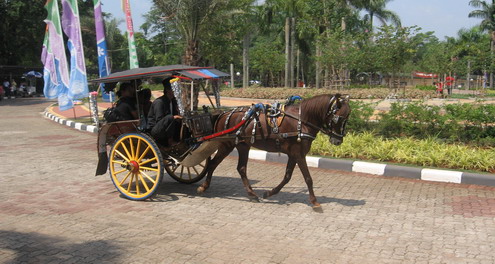 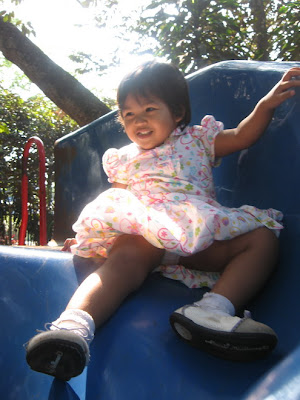 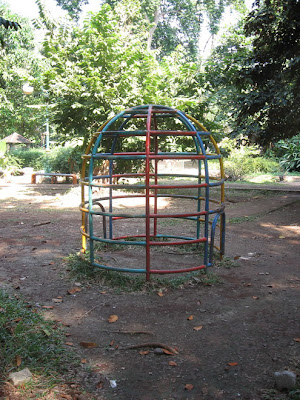 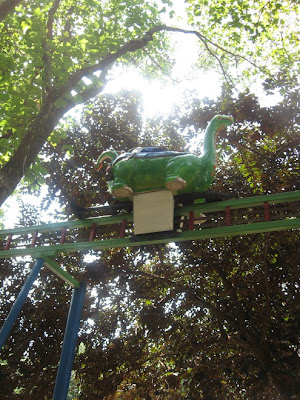 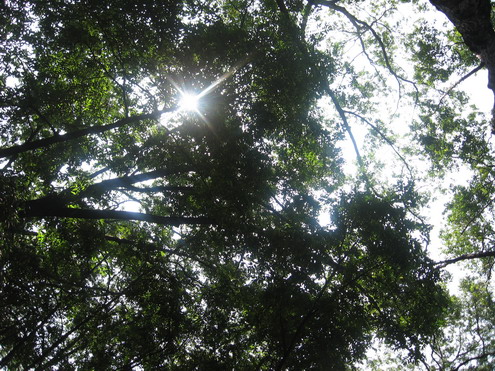 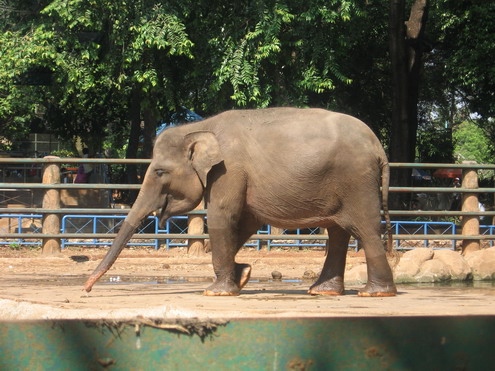 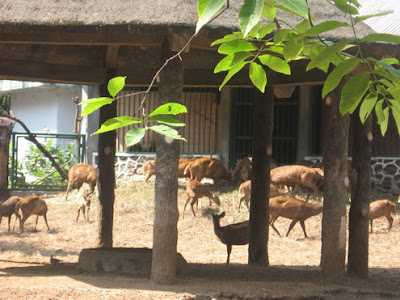 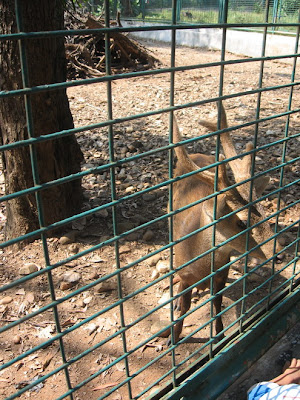 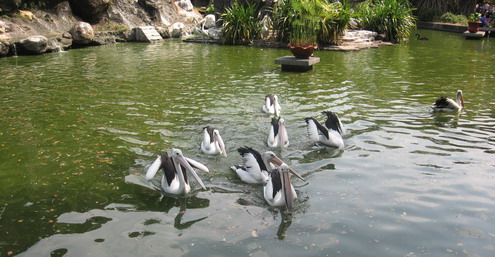 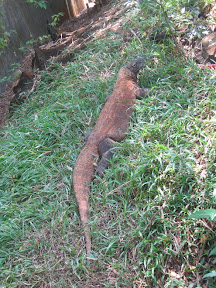