Earlier this year, i got an email from Rollip, asking me if i could review their site because it would interest the reader here, I reply, i’d be happy to do it! :) I found Rollip last year from Makeuseof.com, tried a several effect and forgot ever since because of works. This site is really useful for me if i want a quick effect on my images.

The awesomeness of the site is the availability of the effect, here’s an images that i’ve tried on
The original photo 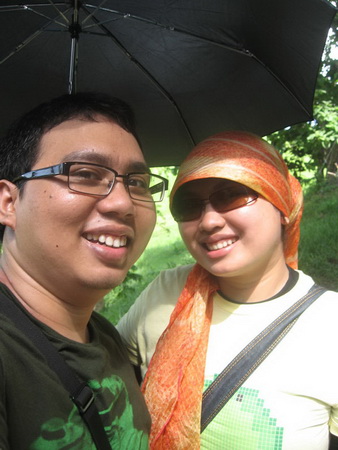 Here’s some of the effect 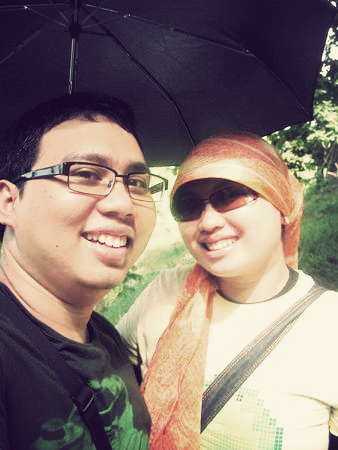 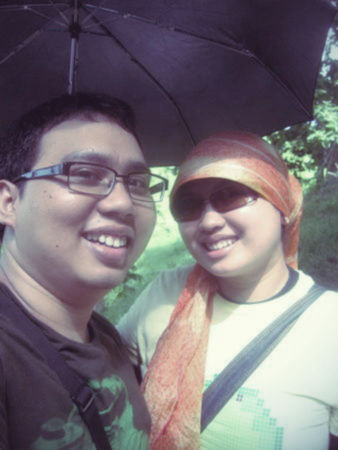 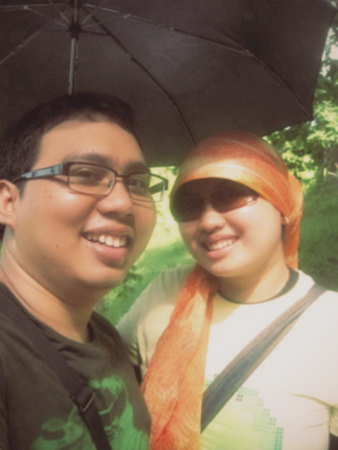 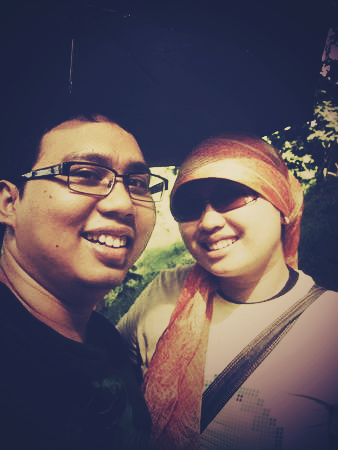 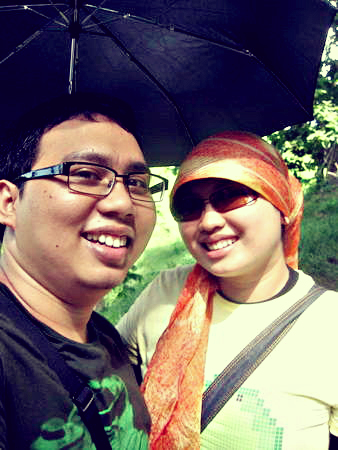 the effects was awesome but some of it looks like a filter rape to me, nonetheless the other look simply awesome with just a simple click, it would be nice if they could also mention the name of the effect. The last effect is simply really neat and old look awesomeness. Note that you’ll only get low-res result for the effect, if you want the high-res you have to pay, for a profile pic in social networking the low-res result look okay to me.