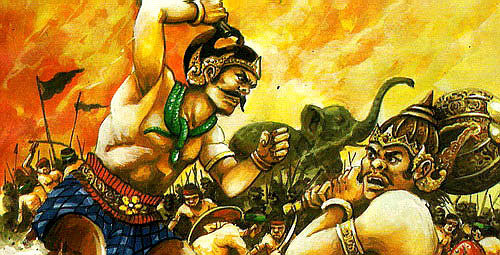 But after time went by, we don’t know how to preserve comic the right way, one by one the collection is destroyed by humidity and reading bugs :(

it’s a sad day for me and my dad the day that mom had to throw away our comic book. Nevertheless time gone by, we tried no to regret it.

Later, after my dad reminded me, me & my wife made a pact that we shall bought him the comic book that he had before, one by one. Since then we bought 8 comics book, it’s far from his total collection he once had before, but it’s a start.

The publisher of the comic book, doesn’t use royalty system for the comic, so the comic author doesn’t get any penny after it was bought (i read it somewhere in Kompas newspaper), It’s been forty years and the comic still republished, i’m quite ashamed of the system, because in my opinion RA. Kosasih has the same status like Stan Lee did in US comic books . 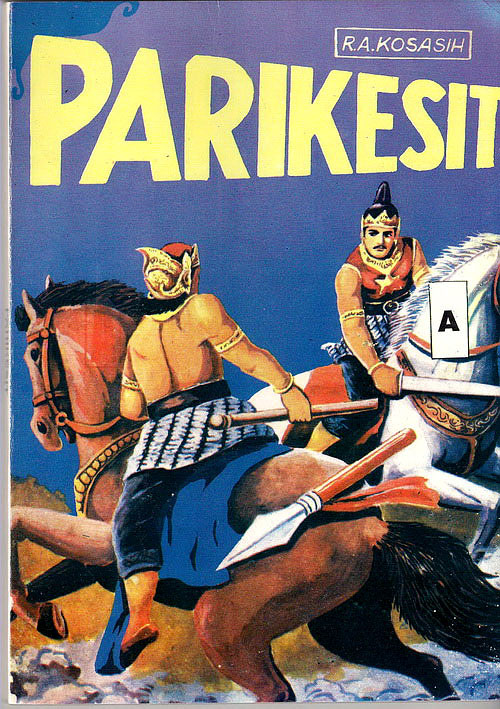 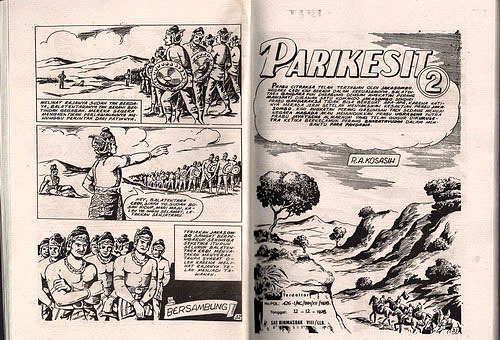 the hand drawn for the comic is very classic, all of the story that brought by R.A Kosasih is around the epic of Mahabarata. He take the middle story of many version of the story trough his comic.

Here’s another screenshot of his comic book 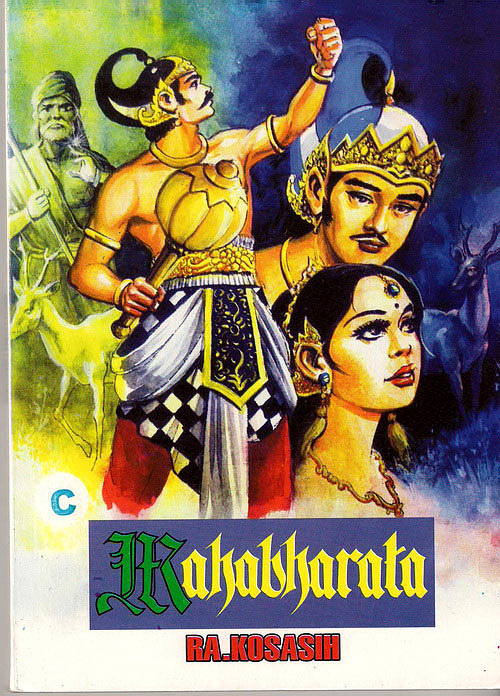 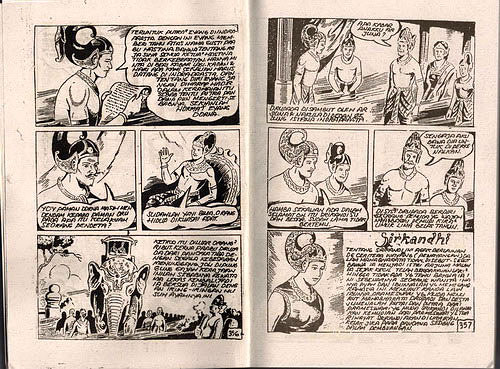 honestly i haven’t read it all, in the old days i read it all but i was kid back then so i dont really understand what the story is about.

Right now i read half of the comic and felt this comic is LOL :D and you can’t complaint about the quality of the comic, it’s a reprinted edition from 40 years ago. it’s full of awesomeness in my childhood, maybe i’ll post the content in the future post.